Originally Sluizer Films B.V. was founded by George Sluizer and Anne Sluizer-Lordon in 1971. Producer, director, screenwriter, George Sluizer made his first film in 1961, Hold Back the Sea a documentary that won a Silver Bear at the Berlin Film Festival. Many documentaries followed. As writer/director Sluizer made his first feature Joao and the Knife produced by Sluizer Films in 1971.
With Spoorloos (The Vanishing, 1988) he received worldwide recognition. The film won many awards and was Dutch entry for the Academy Awards in 1989.
In 1992 Sluizer directed the remake of The Vanishing for 20th Century Fox starring Jeff Bridges, Kiefer Sutherland and Sandra Bullock.

In 1991 Sluizer directed an adaptation of Bruce Chatwin’s UTZ starring Armin Mueller-Stahl (best actor in Berlin 1992) and in 1993 Dark Blood, which remained unfinished because of the death of its leading actor River Phoenix. Crimetime followed in 1995, starring Stephen Baldwin and Pete Postletwhaite. Sluizer then directed The Commissioner with John Hurt and Rosanna Pastor. In 2002 Sluizer Films produced and directed by Sluizer The Stone Raft based on the novel by Nobel Prize Laureate Jose Saramago.
In 2012 Sluizer Films managed to finish Dark Blood. Sluizer Films produced as well for other directors.
George Sluizer died in September 2014 at the age of 82.

The children of George Sluizer started a new company Stoneraft Films B.V. which purchased the rights of the Sluizer Films catalogue to manage George Sluizer’s oeuvre at their best. Meanwhile his daughter Anouk Sluizer and his wife Anne Sluizer-Lordon, who both have over 30 year work experience in film continue the production Company under the name Sluizer Film Productions. In 2017 Filine Ledeboer joined the company . 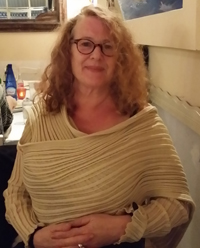 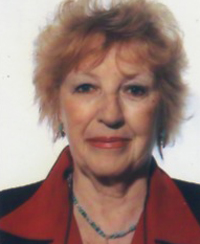 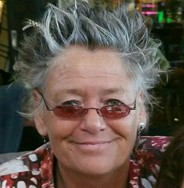