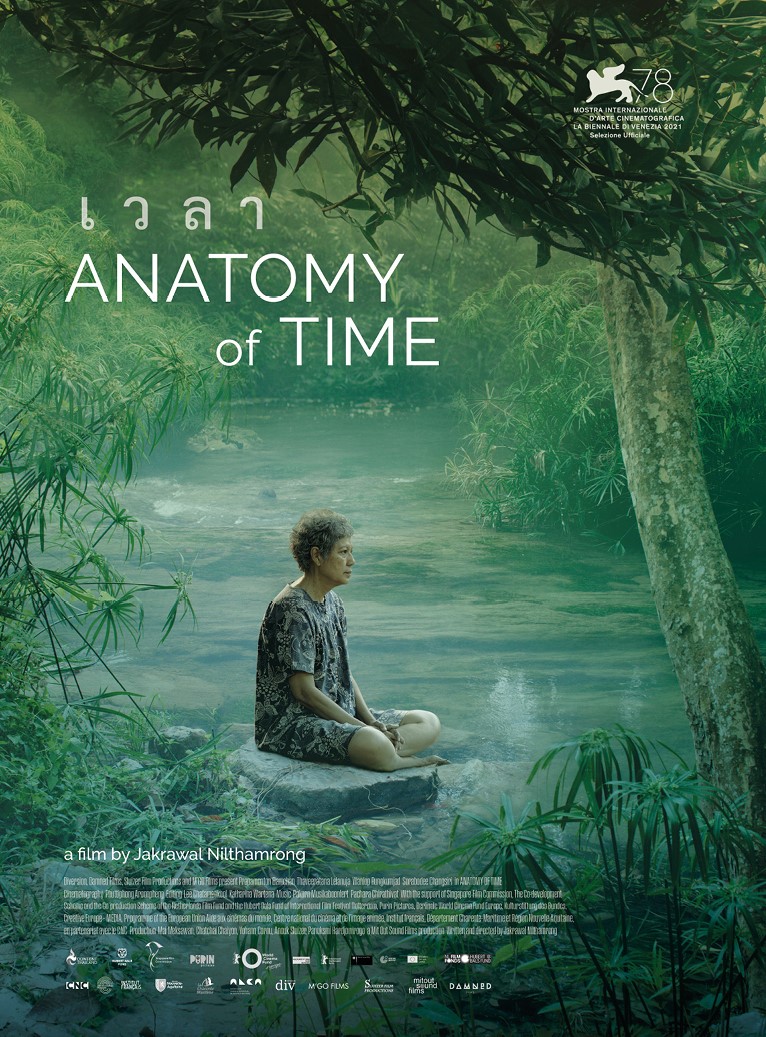 For more detailed information on the film:

"A drama shifting between the present and the past, following an army general’s wife as she reflects upon a life of loss, disappointment and betrayal".

Two fragments in a woman's life. Maem is a young woman in 1960s rural Thailand. Her clocksmith father imparts his philosophy onto his daughter, while tensions from the military dictatorship and communist rebels are rising. She is courted by two very different young men - a feeble rickshaw driver who is literally pushed aside by an ambitious and ruthless army chief. Fifty years later, the army chief has become a disgraced general. Maem nurses her abusive husband during his last days and looks back at her past filled with loss, suffering and joy.

Beyond the nostalgia of Maem's life, ANATOMY OF TIME is also a tangible interpretation of a generation that is slowly fading. On one level a deeply felt story of a woman, and on another, that of a country's tragic past and its exploited people. 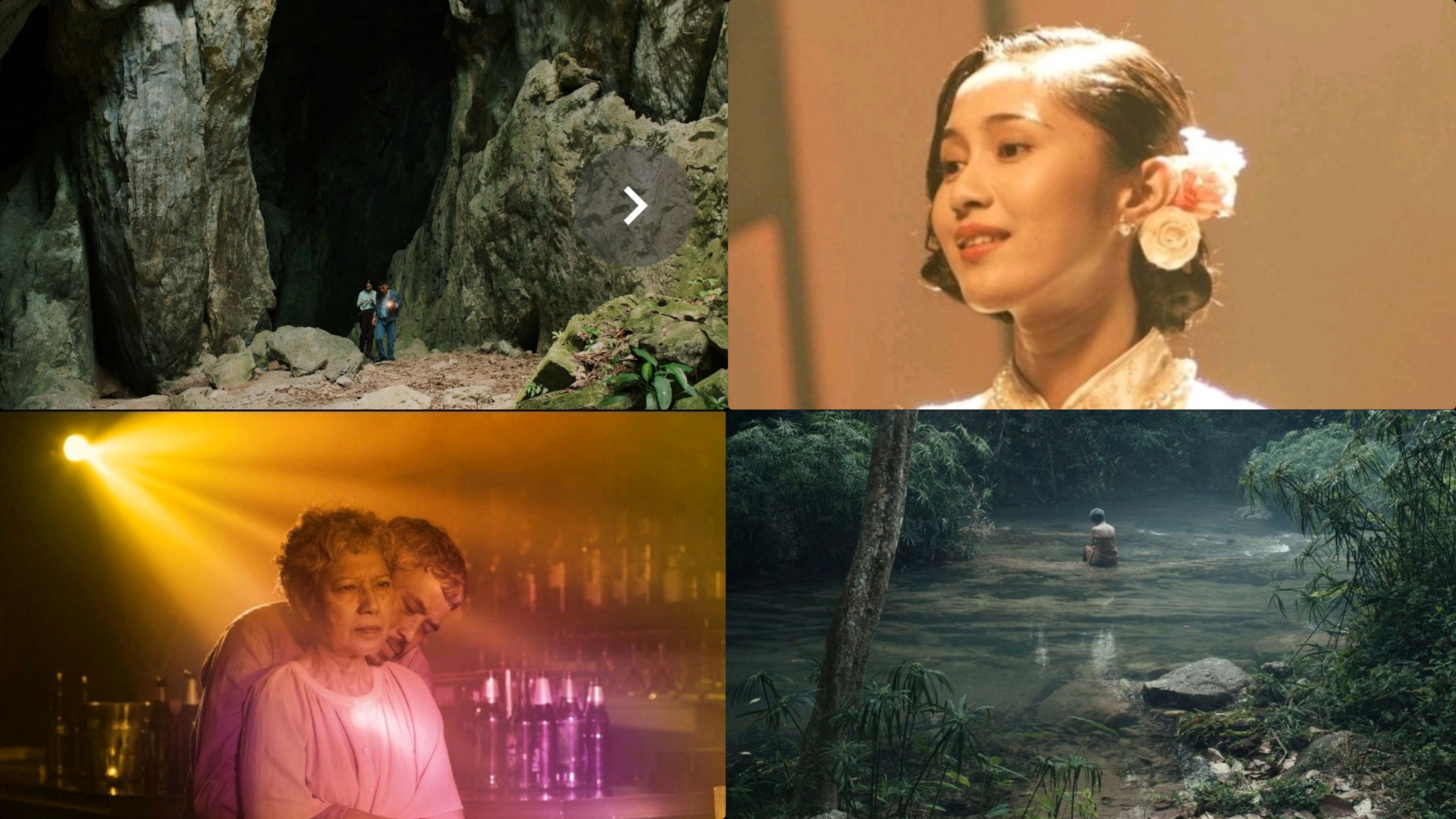