A philosophical road movie, inspired by the style of “Les Valseuses” meets “Pierrot Le Fou”. We follow the 2 friends Jean-Jacques and Denis, whom represent the spirits of famous French 18th century philosophers, Rousseau and Diderot. Together they wander through France of today, from lush Paris to its dark outskirts and through the countryside with its small villages. Past and present melt into a new cinematographic and philosophical reality and raises the question: are we standing again at the start of a new Revolution? 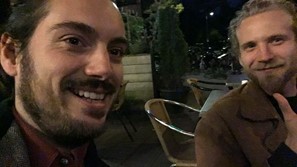 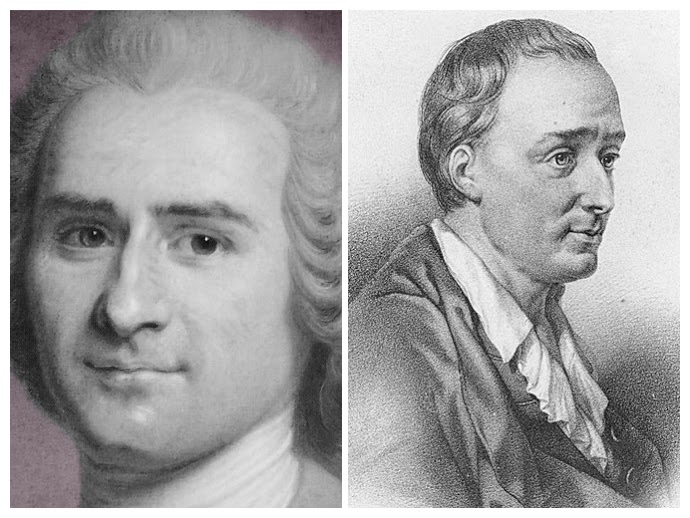